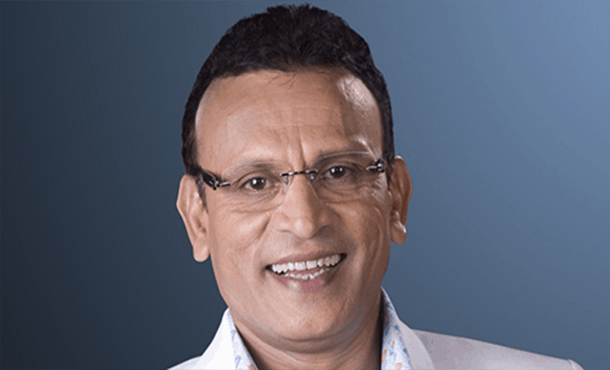 Annu Kapoor is an Indian Film Actor, Anchor & Radio Presenter. He was born on 20 February 1956 in Bhopal, Madhya Pradesh, India. Annu Kapoor works in Bollywood Film and Television Industry. He was made his on screen debut with the Hindi Film Madi (1983). Annu Kapoor most popular films including Utsav (1984), Vicky Donor (2012), Abhay (The Fearless) and Jolly LLB 2 (2017) etc. In Addition to Films, Annu Kapoor also worked in Television Serials, Theatre Show and Radio Programs.