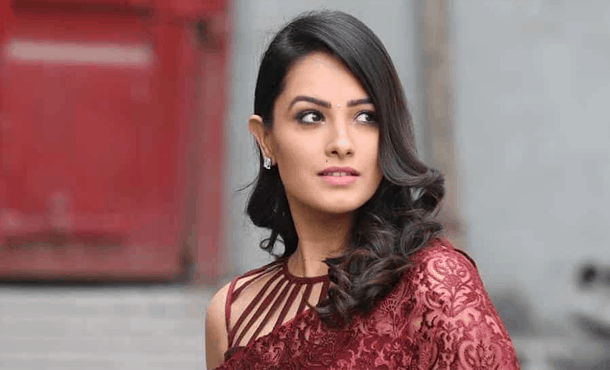 She works in Telugu, Tamil, Hindi and Malayalam Movies. she was made her debut in Telugu Movie ‘Nuvvu Nenu’ (2001) as Madhu Latha. Anita Hassanandani acted many Movies in Different Languages and she has last seen in 2016 Telugu Movie Manalo Okkadu as Sravani. Her Negative role of shagun in Star Plus Popular Serial ‘Ye Hai Mohabbatein’ wise highly liked by the audience. Anita Hassanandani married to Rahit Reddy on 14 October 2013.