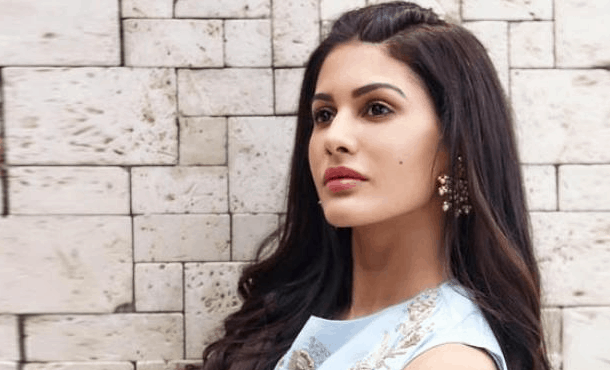 She was made her screen debut in 2013 with Hindi Movie Issaq. her first Tamil Movie Angegan in 2015, which won her SIIMA Award for Best Debut Actress. Her another popular Film Mr. X with actor Emraan Hashmi and Kung Fu Yoga in 2017. Amyra Dastur now appearing with a upcoming Tamil Movie Oodi Oodi Uzhaikanum, which film is scheduled to release in 2017.