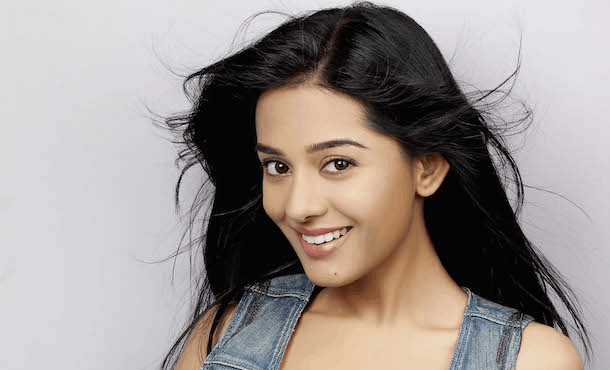 Amrita Rao Father Deepak Rao and her mother name not known. She has one sister Preetika Rao. She had her primary education from Canossa Convent Girlf School, Mumbai and then attended Sophia College, Mumbai, she dropout from There. Amrita Rao married to her longtime boyfriend RJ Anmol. Amrita Rao Husband RJ Anmol worked as Radi Jockey.

* She was named after her grandfather, Amrit Rao, who was a freedom fighter.

** She is a close relative of Guru Dutt; as her grandfather and Guru Dutt were second cousins.

*** She has walked the ramp at numerous fashion shows.

**** She had her first crush on Indian cricketer, Nayan Mongia.

***** Her graduation in Psychology due to modelling offers.

******* She got married to a radio jockey, Anmol Sood after seven years of being in a relationship.