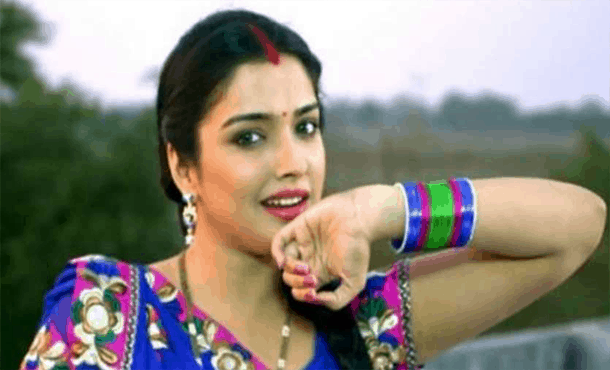 Apart from Movies, Amrapali Dubey worked Bhojpuri Movies Industry and established herself as a leading and most popular Actress. She was made her first Bhojpuri Film Nirahua Hindustani (2014) alongside with Actor Dinesh Lal Yadav.