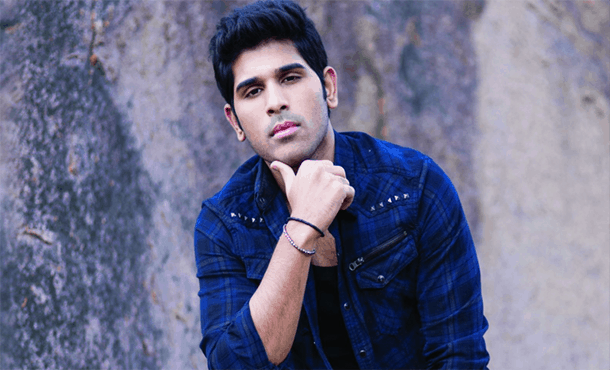 Allu Sirish is an Indian Film Actor. He ws born on 30 May 1987 in Madras, Tamil Nadu, India. Allu Sirish works in Tamil, Telugu and Malayalam Film Industry and established himself as a popular Actor. He was made his on screen debut with the Film Mayabazar (1975) as child artist and his Lead role Debut Gouravam (2013) as Arjun. Allu Sirish last seen as Lt Chinmay in 2017 Malayalam Film 1971: Beyond Borders alongside with Actor Mohanlal.