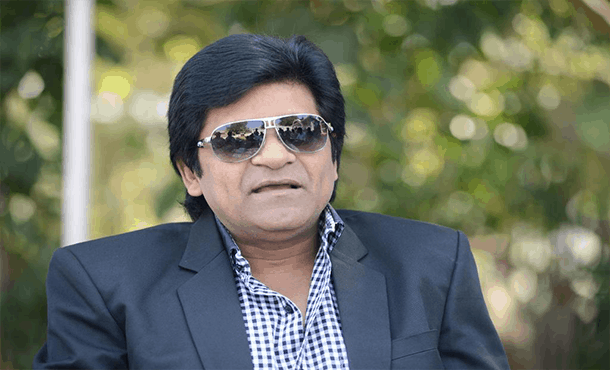 Ali is an Indian Film Actor and Television Presenter. He was born on 10 October 1968 in Rajahmundry, Andhra Pradesh, India. Ali works in Telugu Film Industry and has worked more than 1000 Movies in Telugu, Tamil and Hindi Languages. He was made his on screen debut with the Film Seethakoka Chiuka (1981). Ali was received Filmfare Awards for Best Comedian Award for Film Amma Nanna O Tamila Ammayi and Super. He received Twice Nandi Awards for Film Seethakoka Chiuka (1981) and Received Nandi Special Jury Award for Film Pittala Dora (1996).