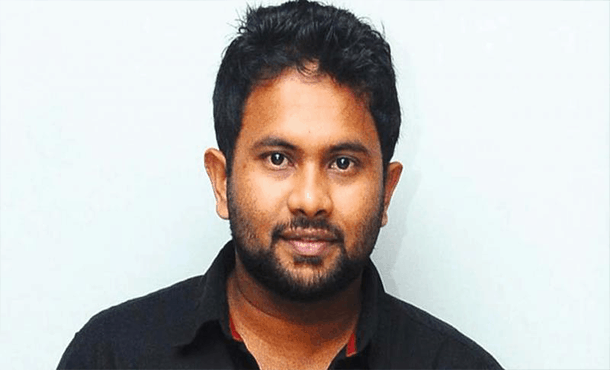 Aju Varghese is an Indian Film Actor and Assistant Director. He was born on 11 January 1985 in Truvalla, Pathanamthitta, Kerala, India. Aju Varghese works in Malayalam Film Industry and established himself as a popular Actor. He was made his on screen debut with Film Malarvaadi_Arts_Club (2010) as Kuttu. Aju Varghese best Known for his worked in role as Thattathin Marayathu, Punyalan Agarbattis, Ohm Shanthi Oshaana, Oru Vadakkan Selfie, Kunjiramayanam, Two Countries etc.