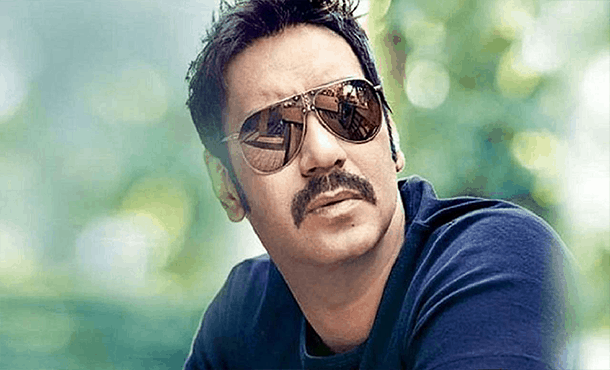 Ajay Devgan is an Indian Film Actor, Film Producer, Director and Model. He was born on 2 April 1969 in New Delhi, India. Ajay Devgn born name Vishal Veeru Devgan. Ajay Devgan works in Bollywood Film Industry and established himself as a leading & Commercial successful Actor of Bollywood. He has acted in more than 100 Hindi Movies and received several awards including Twice National Film Award and four Filmfare Awards. Ajay Devgan Awarded by the Government of India with The Padma Shri, The Fourth Highest Civilian Honour of the country.