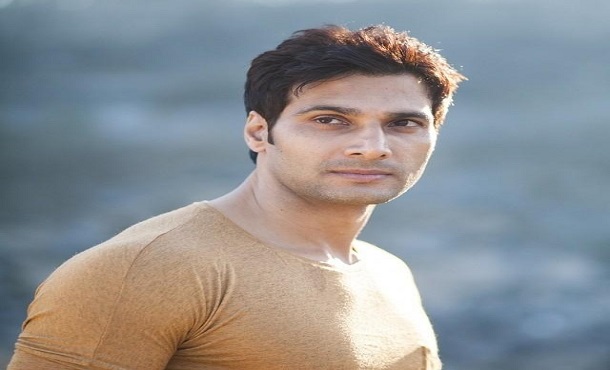 Aham Sharma was born on 22 July 1989 In Bakhtiyarpur, Bihar, India. She is an Indian film, television actor. He is an engineer turned actor from Salimpur, Bihar, India. his film, 1962 My Country Land, premiered at Marche du Film of the 69th Cannes Film Festival. He is known for his role as Karna in Mahabharat, as Emperor Vikramaditya in Vikram Betaal Ki Rahasya Gatha. his Educational Qualification A degree in Electronics, Electrical Engineering and Debut Film Blue Oranges (2009, Bollywood), Tv Serial Chand Ke Paar Chalo (2008-2009, Hindi).

1. She chose acting as his career after completing his graduation in Electronics & Electrical Engineering.

2. He played the role of Karna in the mythological Tv serial Mahabharat (2013).