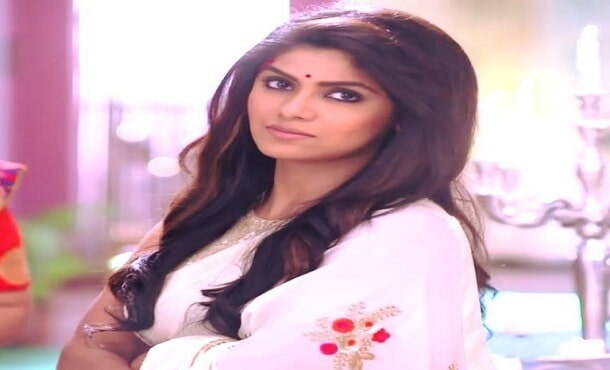 Sayantani Ghosh was born on 6 September 1984 In Kolkata, India. She is an Indian film, television actress, model, best known for her portrayal of Amrita on the Zee TV drama series Naaginn and as Neela Maa in Star Plus drama Series Naamkarann. She was also a contestant on Bigg Boss 6. her Favorite TV Shows Comedy Nights Bachao, So You Think You Can Dance. his Education Qualifications Graduate in English literature and Debut Film Name Raju Uncle (2005, Bengali), Tv Serial Name Kumkum-Ek Pyara Sa Bandhan (2002). She featured in the song Dhoka Dhoka in the film Himmatwala (2013) and She won the title of Miss Calcutta.

1. She featured in the song Dhoka Dhoka in the film Himmatwala (2013).

3. She won the title of Miss Calcutta.

4. Her acting career by playing the role of Antara in the TV show Kumkum- Ek Pyara Sa Bandhan (2002).